Over the years Glala had been deteriorating and by the late 1980s she was in need of major work. She was bought by Paul Nachman in 1988 and spent over a year on a slipway being rebuilt by Phil Godard of Stem to Stern Wooden Boatbuilders, at Willment’s shipyard, Woolston. The interior had to be rebuilt and the foredeck was relaid. Corroded bronze fastenings and wrought iron floors – vital to her structure – were replaced. He even had missing portholes recast in bronze. A lot of work was done that probably saved her. Many photos exist of the extensive restoration work, this is just a small sample of them: 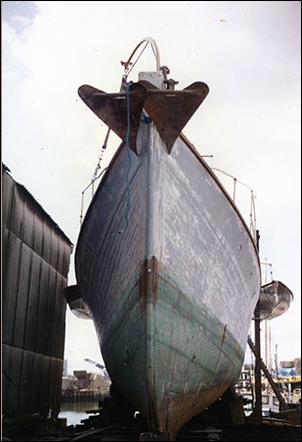 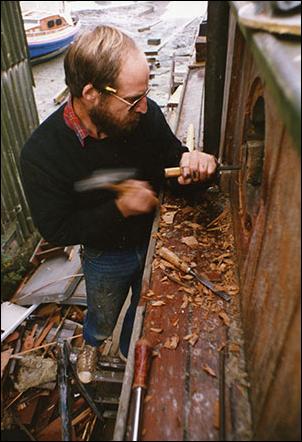 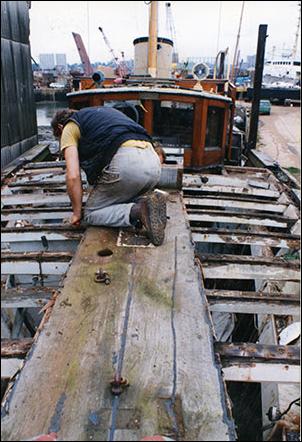 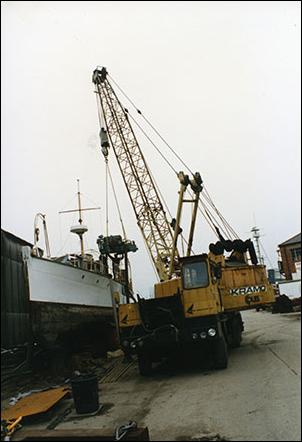 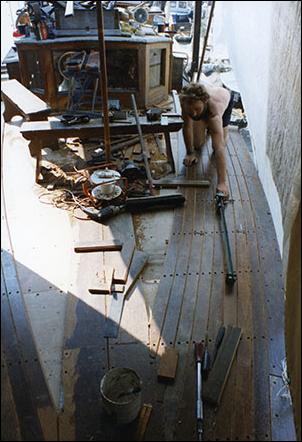 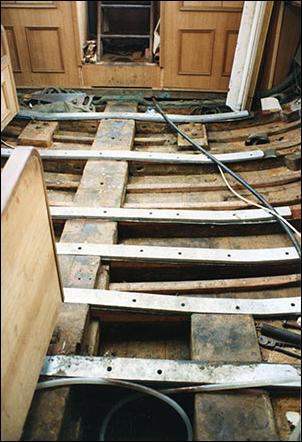 There were more changes of ownership. At one point the ambition was to use her as a charter vessel in the Mediterranean or even the Caribbean. This did not happen and she became a houseboat again, in Brighton and then in Ipswich. 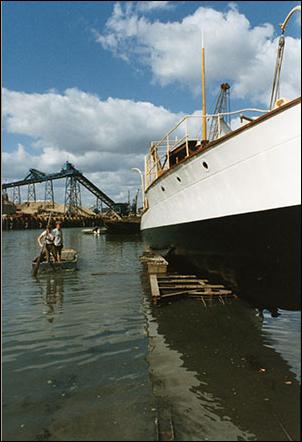 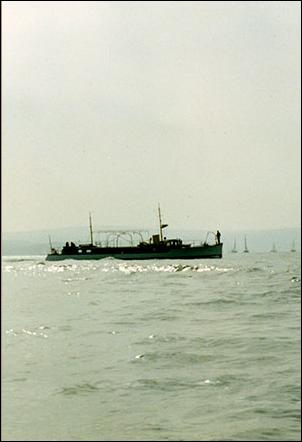