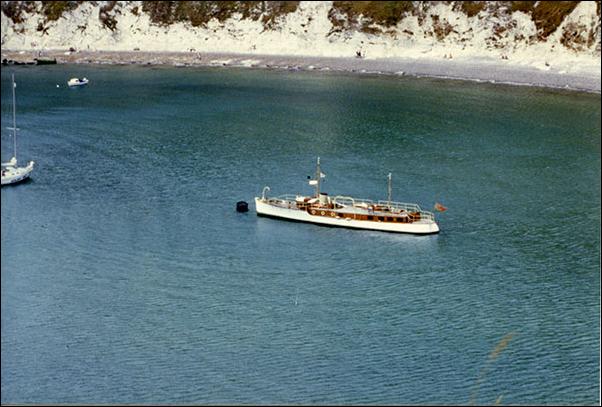 From around 1979 Glala was owned by Ray Linnington and based on the River Itchen, Southampton. Over the years the accommodation aft was rebuilt and a new main deck was laid. Photographs show a number of small alterations, including to her funnel which had been moved forward. In 1985 the ageing AEC engines were replaced with a pair of more powerful and modern Gardner 6LXBs, and she took part in a commemoration return to Dunkirk. 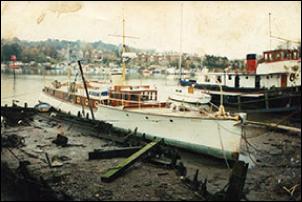 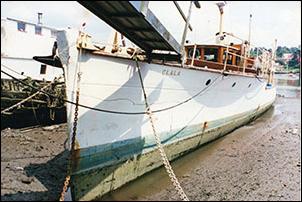 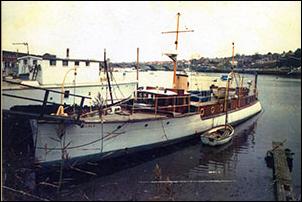 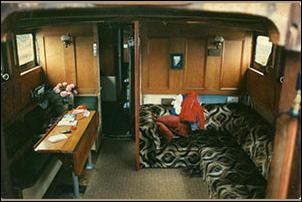